There’s a tricky little dance that we as parents do. It involves raising your children your way, as opposed (sometimes) to the way that you were raised.

It can be ugly.

Let’s speak in general terms, and use hypothetics (i just turned an adjective into a noun. i can do that. i have gray hair). Now. Can the Human Race ever evolve progressively, positively, without each Generation challenging the previous? Let’s say, for example, that my great grandfather was a vicious ant killer who hated anyone who didn’t look, think, and act like him. Isn’t it my obligation as a thinking person to challenge his ways for myself? If I’ve become educated enough to see error in his perspective, shouldn’t I adopt a more positive perspective? More importantly, am I not also obligated to teach my children differently?

Ok, “ant killer”. Plug in whatever narrative you want. I won’t suggest topics. The point that I’m making is that as a thinking person, I’ve made a concentrated effort to study and dissect everything that I was every taught from the previous Generations. There are a whole lot of dogmas and paradigms that I have simply rejected, and have refused to pass on to my children. Not only have I refused to pass them on, I’ve pointed out what I perceive to be dangerous thinking and explained to them the “why” behind my particular stances. In my critique of the previous Generations, I’ve also made a heavy attempt to understand the Times that they lived in, so as to better appreciate the “why” of their reasonings.

Don’t misunderstand me, this is not about disrespect. It’s about open dialogue. A lot of times grandma’n’them aint tryin to hear what you rebellious young folk are talking about. And that’s ok. As an intelligent thinking center you’re not obligated to explain yourself to everyone. I find my truest obligation to be toward my offspring first, as well as honoring the traditions and values of my roots. But the Family Tree must continue to grow and flourish, and as the World progresses and more information and technology become available, greater “nutrition” to the tree also becomes available and necessary.

So, how do you respect that mom and dad aren’t really going to change and that sometimes they want to instill paradigms into your children that you may no longer agree with? I have no idea. The answers are subjective. The answers are also within you. That may seem to be a good tap dance around answering my own question, but it’s the best that I’ve got. Respect for the Elders is paramount in my mind. However, I won’t allow respecting my elders to trump being my own thinking self.

So what to do? Apply your mind towards it, especially if it bothers you. The next Generation has to have a solid foundation to stand upon, and if they are going to have such then we as parents have to provide such. We can’t be “wishy washy” in our thinking and behavior. What’s ironic is, that I’m expecting my boys to do the same with me when they become men. I’m actually anticipating the days when we can intelligently dialogue about their childhood gripes. I can’t wait for them to challenge me on how I raised them, because I actually believe this process to be natural. I welcome these conversations because I constantly maintain my prime objective:

OBJECIVE: To raise my children in such a manner of supreme integrity and transparency so that when they are grown thinking men who are capable of dissecting complex topics and able to analyze their Father and his paradigms, that they will still want to come over, have a beer, and watch football. 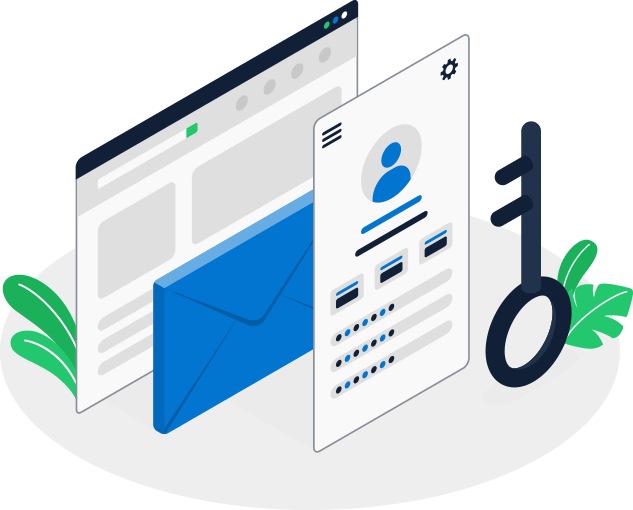